As head of ITW Food Equipment Group, Beck will oversee global management of the premier family of brands, including Hobart, Baxter, Vulcan, Traulsen, Bonnet, Foster and many others that support the needs of foodservice and food retail operations, from food preparation, refrigeration and cooking to ventilation, weighing, wrapping, dishwashing and waste disposal—all backed by a global network of factory trained service technicians.

Since 2016, Beck has served as group president of ITW Food Equipment Group’s warewash business, responsible for U.S. and global markets. Under his management, ITW’s Hobart brand developed some of the industry’s most efficient and technologically advanced commercial dishwashing equipment, earning Hobart and ITW Food Equipment Group international recognition for energy efficiency and innovation.

Beck began his career with ITW at Hobart Germany in 1989 as an industrial engineer, after studying Business and Economics and earning a Master of Science degree in Mechanical Engineering from the University of Applied Science in Offenburg. He lived in the United Kingdom for five years, managing Hobart Manufacturing and returned to Hobart Germany in 2002 as business unit manager of Hobart Warewash Systems. In 2009, he was appointed to general manager, and in 2011, vice president general manager of the global warewash business. 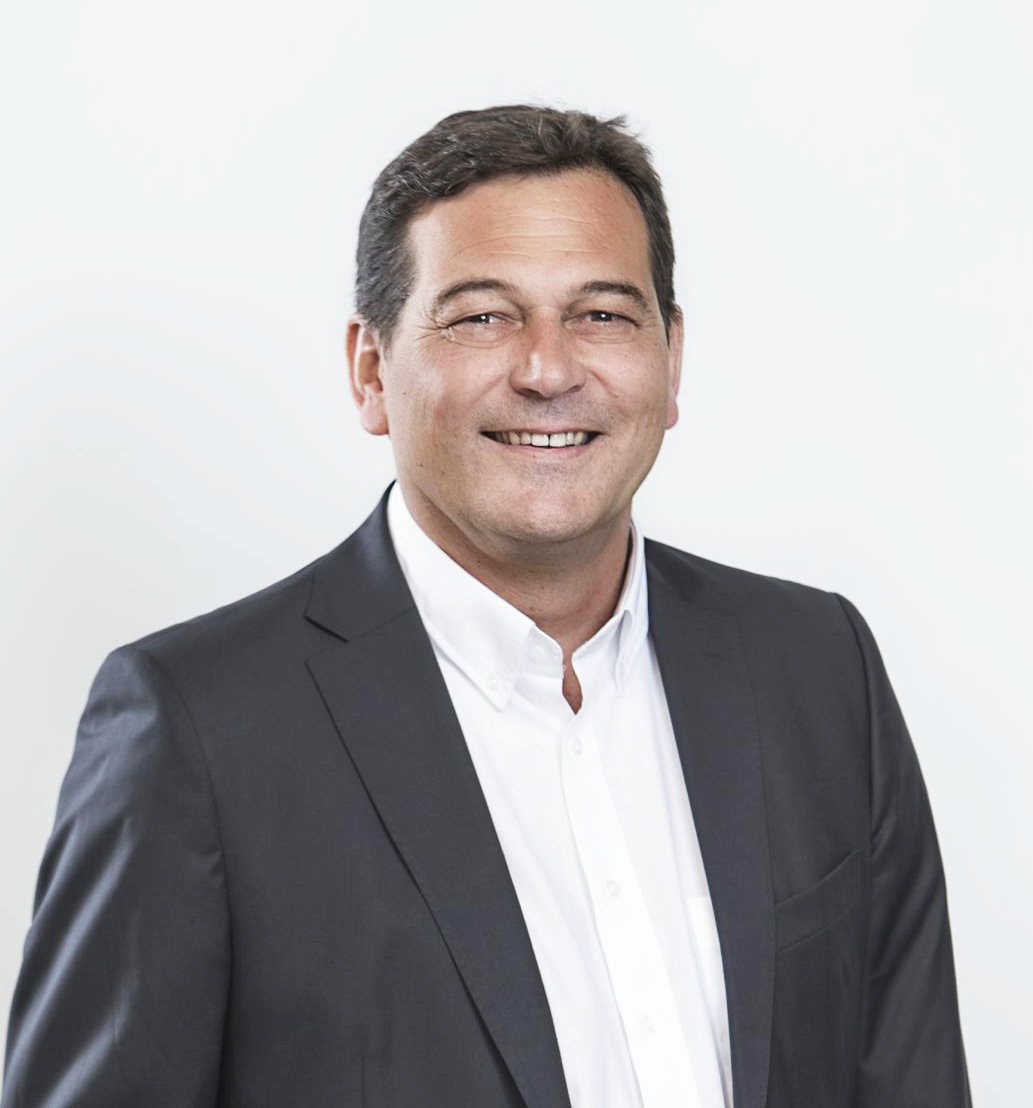 ITW Food Equipment Group LLC, a subsidiary of Illinois Tool Works, is the brand behind the brands found in commercial kitchens, cafeterias, bakeries, delis and groceries around the world. An ENERGY STAR® Partner of the Year since 2008, ITW Food Equipment Group embodies a family of premium brands including Hobart, Traulsen, Baxter, Vulcan, Wolf, Berkel, Stero, Somat, Gaylord, Kairak and Peerless—covering nearly all your commercial food equipment needs, from food preparation and refrigeration to cooking, baking and ventilation to weighing and wrapping to dishwashing and waste disposal. Backed by our nationwide network of factory-trained service technicians, we’re always nearby to install, maintain and service your equipment. Explore ITW Food Equipment Group by visiting www.itwfoodequipment.com.

Hobart Service and our Parts Distribution Center is dedicated to supporting you during the COVID-19 pandemic. As an essential business, we will continue to provide 24/7 service solutions and parts to all of our food equipment customers, especially our critical markets: food service, food retail and healthcare. We are here to keep your operations up and running through these unprecedented times.